Rutland, HHHunt Communities’ master-planned community in Hanover County, is officially sold out! Given the community’s convenient location, access to top-ranked schools, distinctive homes, and an impressive array of amenities, it’s no surprise why Rutland has been so popular for over a decade.

HHHunt Communities began developing Rutland in 2004, and the community includes four neighborhoods with a mix of single-family homes and townhomes. Over the years, Rutland homeowners have had the opportunity to choose from a variety of distinctive home designs built by Ryan Homes and HHHunt Homes that inspired them to create new meaningful experiences. 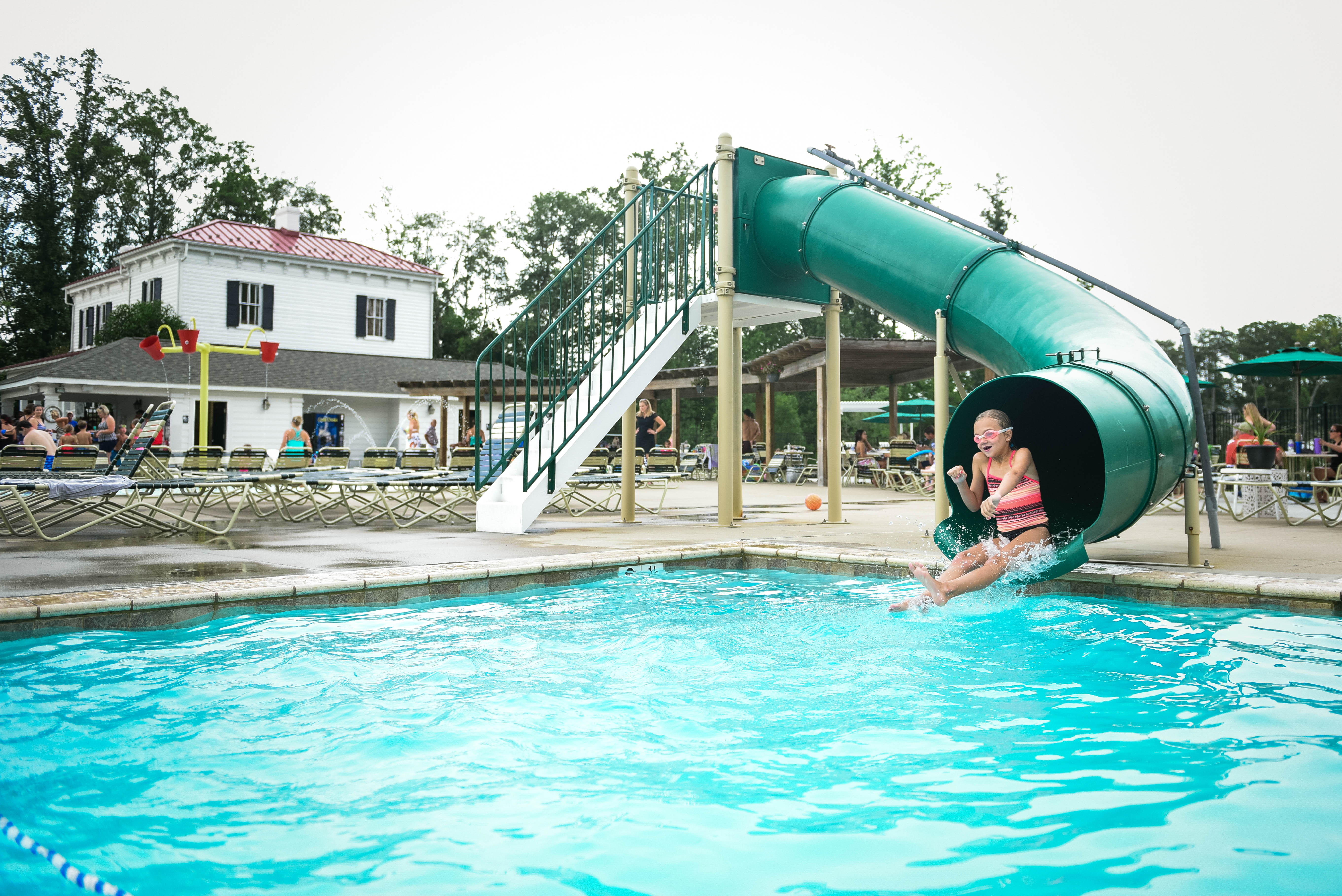 When homeowners describe living in Rutland, the first word that comes to mind is FUN! You can see neighbors gathering together at the community clubhouse, splashing in the pool, jumping around the playground, shooting hoops at the basketball court, and more. Rutland homeowners have a blast all year long!

In fact, Rutland homeowners even created their own touch football league, which plays every Thanksgiving in the Rutland Turkey Bowl. The Turkey Bowl has become a fun tradition in the community! 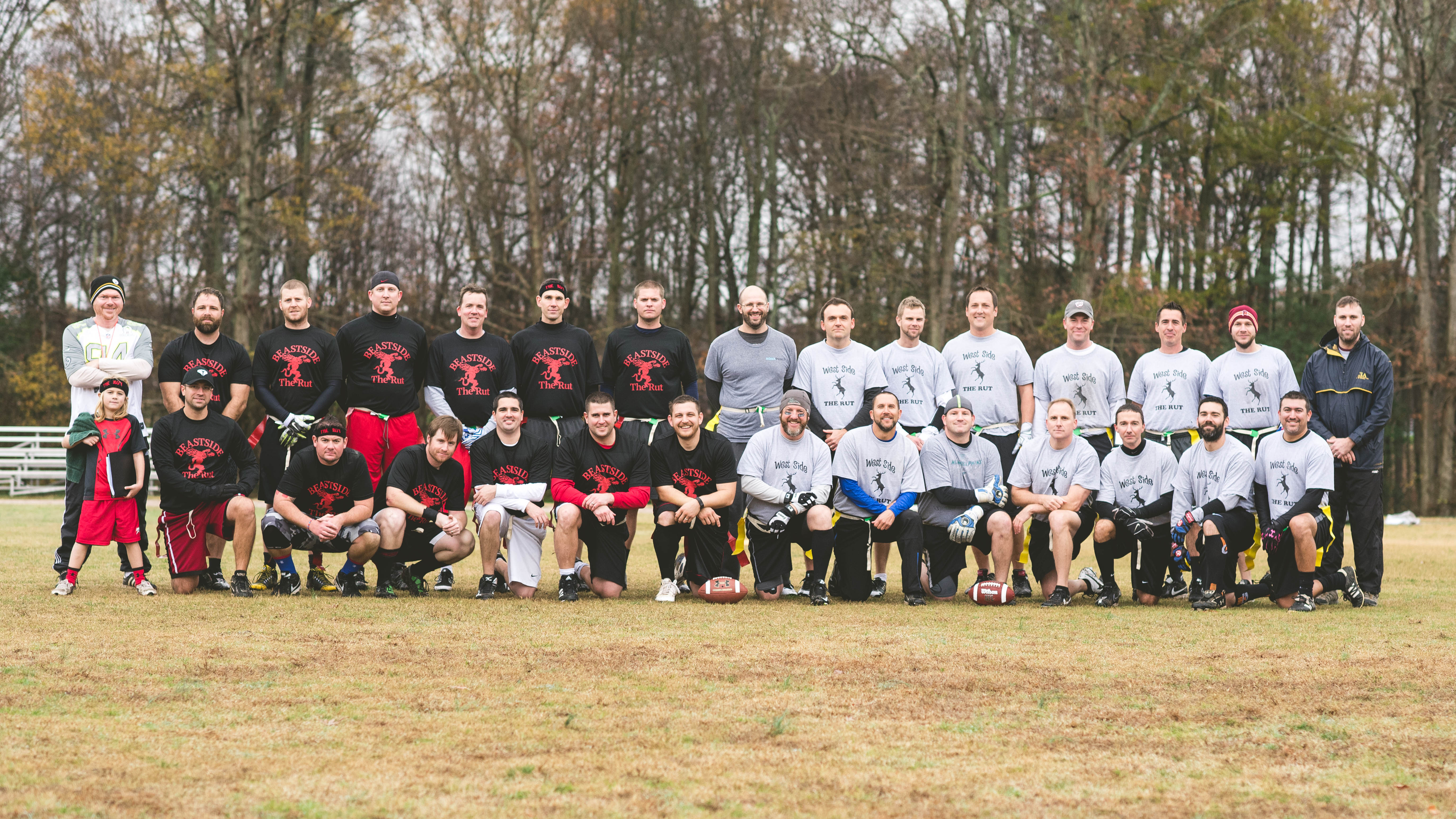 But don’t just take our word for it! Rutland has received a lot of love and recognition over the years:

At HHHunt Communities, we believe it’s how you live that matters. Rutland is a prime example of our commitment to improve the world and how people live by creating meaningful experiences and places of great distinction. Thank you to all our HHHunt Communities team members and homeowners for making Rutland an amazing place to live!